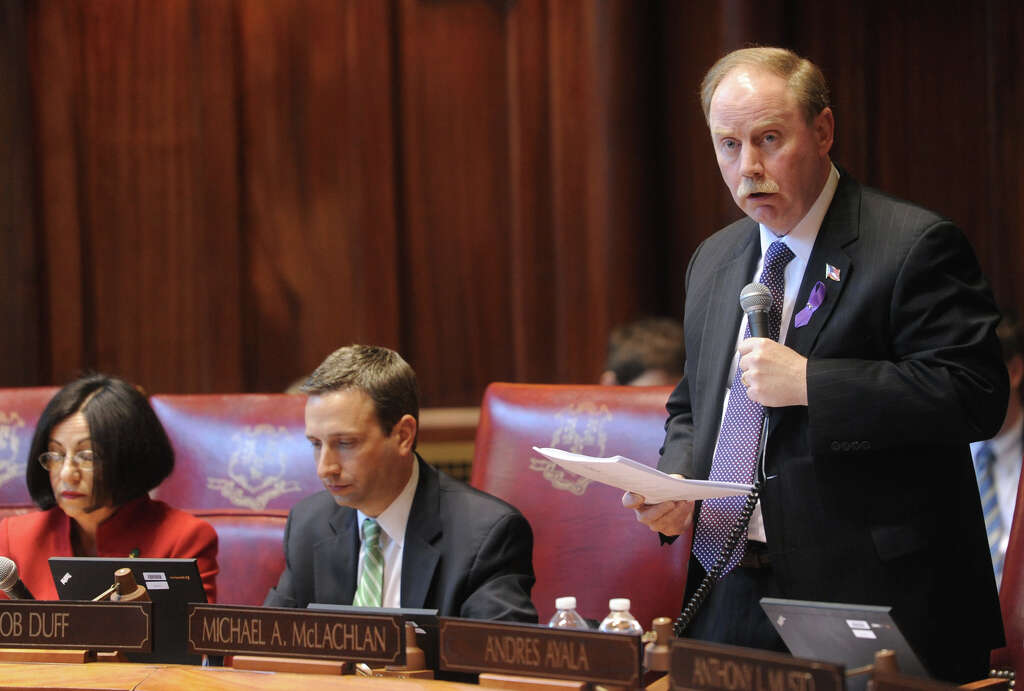 In terms of head-scratching votes at the General Assembly, I guess State Senator Mike McLachlan wanted to outdo State Rep. Will Duff this week...

Early this morning, McLachlan was only one of five state senators who voted against overhauling the state's inadequate sexual harassment and assault laws.

The Senate voted 31-5 early Friday to approve and send to the House a bill that overhauls Connecticut’s sexual harassment and assault laws and gives lawmakers an election-year claim of solidarity with the Time’s Up and Me Too movements.

The bill would eliminate the statute of limitations for prosecuting many serious sexual assaults, bringing Connecticut in line with most other states, and impose new training standards to address sexual harassment in the workplace.

Something tells me that State Senator who has a history of introducing bills that make no common sense, including his offensive anti-gay legislation and his now infamous birther bill will be in full spin-mode in his attempts to explain his vote against protecting victims of sexual harassment and assault.
posted by ctblogger at 8:09 AM 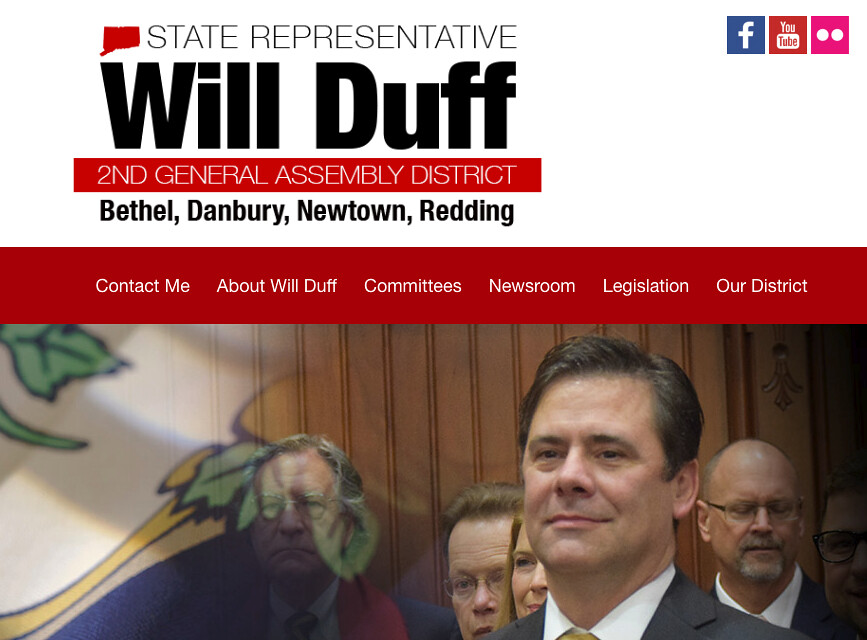 The state House of Representatives approved a bill Tuesday that would ban bump stocks, moving Connecticut one step closer to a number of other states that have prohibited the devices used in the deadly Las Vegas shooting last October.

Bump stocks allow semiautomatic rifles to fire at a rate similar to that of machine guns. The bill also would ban trigger cranks and other so-called rate-of-fire enhancements.

States including Massachusetts, California, Vermont, New Jersey, Washington and Florida already have enacted their own bans. The U.S. Justice Department also proposed a federal regulation in March banning the devices.

Maybe it's me but I don't think State Rep Will Duff's vote represents the interests of his constiuents.

American voters overwhelmingly support universal background checks for gun purchases by a margin of 95-4 percent. Support is 94-5 percent among households where there is a gun.

posted by ctblogger at 8:01 AM

Here's a listing of the ECS grants issued to Danbury over the years...

You can view how Danbury fares with other communities when it comes to ECS funding below...

posted by ctblogger at 6:55 AM 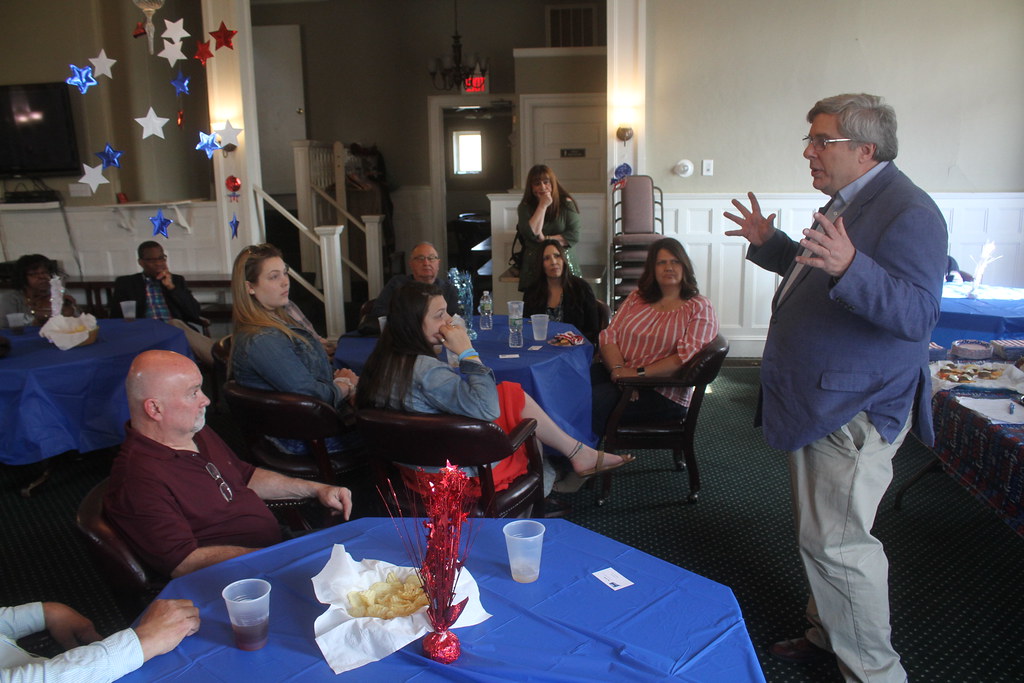 Since Elizabeth Esty announced that she will not seek re-eleciton for Congress, several people have expressed interest in running for the fifth Congressional seat...and one of those individuals is Bill Curry.

Last Saturday, I attended a candidate meet and greet held at the Lebanon-American Club in Danbury where the two-time nominee for Governor and Presidential adviser to Bill Clinton addressed the audience and talked his interest in running for Congress as well as his thoughts of the present state of the Democratic Party.